through the use of no-cost therapeutic retreat housing
&

The Minton Lodge is a beautiful retreat home previously owned and lived-in by Josh Minton. He always enjoyed having guests and ensured he would have enough space for everyone.

The property is surrounded by 49 wooded acres in Aberdeen, Ohio, only a few miles away from the Ohio River and Kentucky border. The house offers a peaceful and quiet setting to get away to. We welcome anyone affected by cancer, active duty and veterans of the armed services, and their family members.

At 27, he was diagnosed with a rare and incurable form of neuroendocrine cancer, after which he became very active with the Ulman Foundation and Ruck to Remember, a 60-mile march from Harper’s Ferry to Arlington National Cemetery. He chose to live life to its fullest over the next 5 years – however cancer took his body at the age of 32. His legacy continues to live on through his foundation and the Minton Lodge. 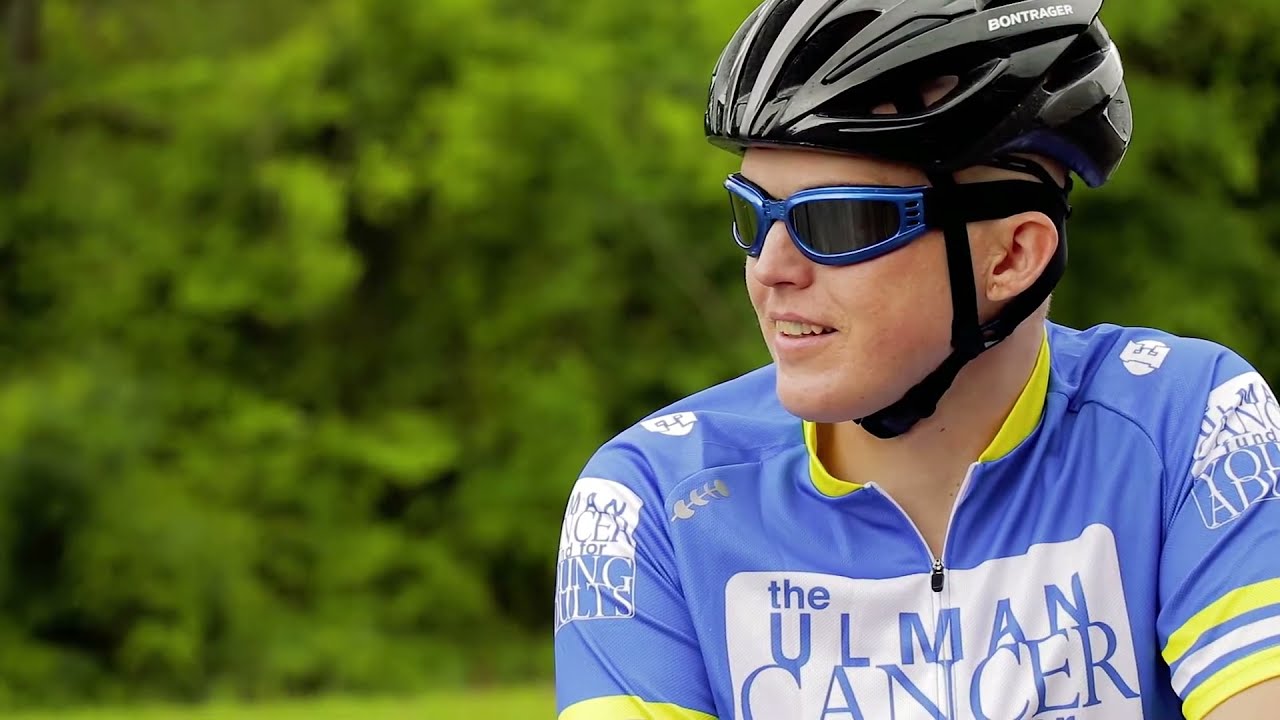 You can say at the Minton Lodge. Book through Airbnb. All proceeds support the foundation.
Visit Airbnb

Your generous contributions support the foundation and portions are returned to other organizations.
Donate Here

Operating an organization is tough, and we always need help. Let us know you want to participate!
Volunteer Form
Go to Top